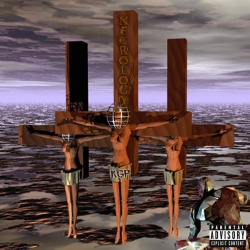 KGP presents to you, One of the most Classick, rarest, and most requested release in horrorcore/Wicked Rap. Pure Evil. Not for the Weak minds.. This ReVamped edition of KGP's original Necrology, First released in 1997 at the Sunday Mass Show featuring KGP, House of Krazees, Eminem, and more.. Sold out in only a few days. Necrology has been remastered for the masses!  This CD is a classick and goes down in history as one of the most wicked rap cd's ever released.